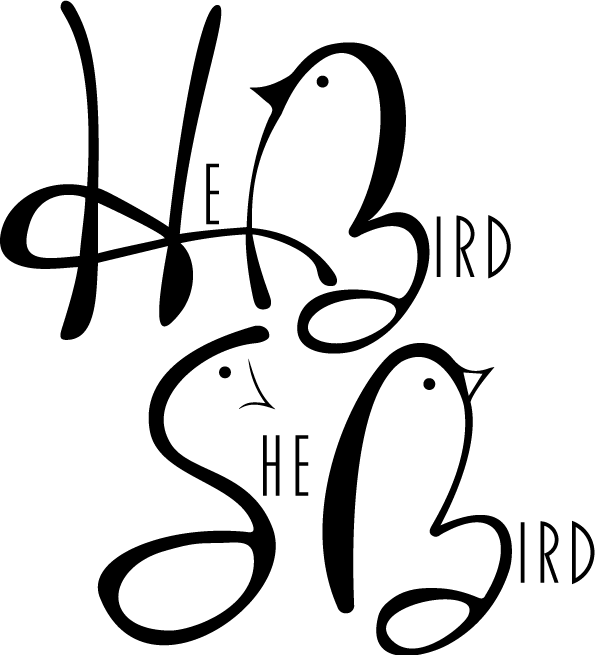 Stir up a gravel-silk-and-honey vocal blend, add strings and wings, and you’ve got He-Bird, She-Bird.  This harmony-driven Americana trio from Long Island, NY brings a rich and heartfelt sound to their stand-out original songs and spirited cover interpretations.  In June 2017, the band released their self-titled debut album, He-Bird, She-Bird.

Todd Evans is a longtime advocate and curator of live local music and a director of The Bluegrass Club of Long Island (BCLI), a 501(c)(3) non-profit organization.  The first band he performed with was The Clam Diggers in fifth grade, and many years later, he continues to learn through several music-related projects and configurations.  Ask him what his musical approach is and he’ll tell you, “If you listen real closely to the song, it’ll tell you what to do.”

California native Terri Hall has studied piano, voice, and saxophone, and has sung with every choir and chorus that would have her.  After moving east, she got up out of the alto section and began playing and singing at local jams, where she found her musical soul mates.  A natural-born storyteller, Terri holds a degree in History with an emphasis in Ethnomusicology; she has set her sights on giving a TED Talk.

Christine Kellar has been transfixed and transported by vocal harmonies for as long as she can remember.  She enjoys writing songs and charting vocal arrangements, and aims one day to publish choral pieces and stage a children’s musical.  Among her previous musical projects is Dance on the Planet, an album of original children’s music.

He-Bird, She-Bird performs at venues ranging from large fairs and festivals to intimate house concerts.  Check out the distinctive sound of He-Bird, She-Bird -- people are flocking to see them!